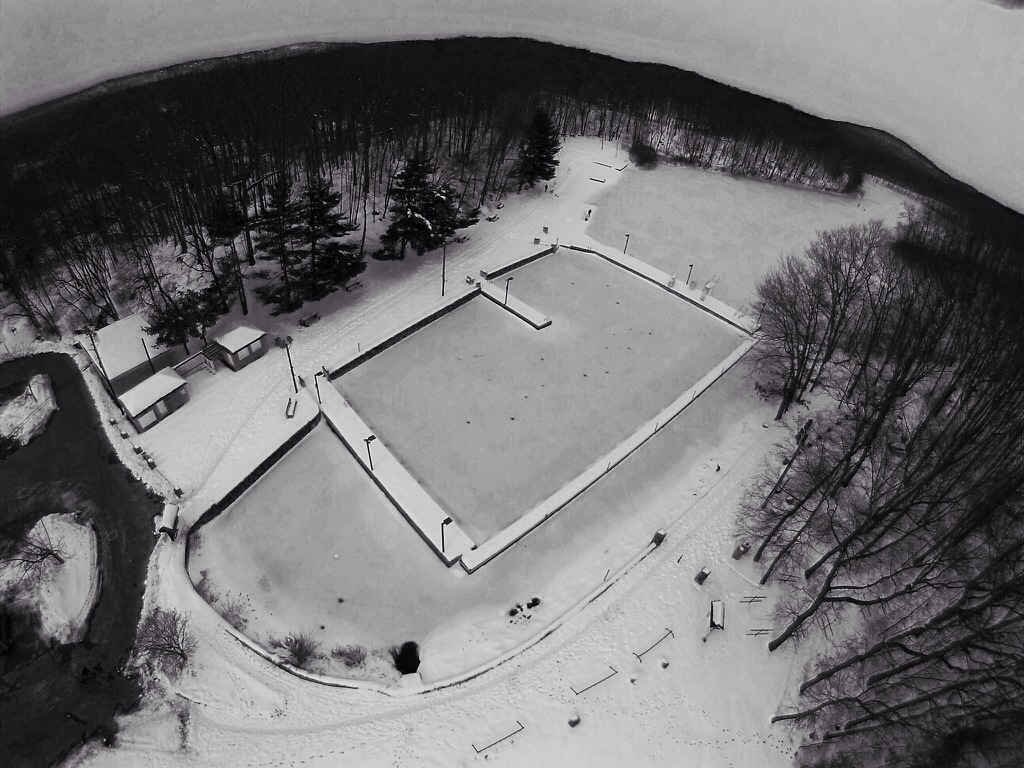 When I first discovered drone photography I was impressed but very skeptical. Then remembered my entrancement of digital photography over 10 years ago when my professors introduce us to very bad Nikon digital cameras.

With the advancements in GPS, digital photography, and easy to produce these amazing devices such as smart phones and tablets. The current technology world is at a place where most of the things that we use every day are far more stable than they were in years past.
So one night I hopped on Amazon and I took the dive to purchase the DJI Phantom quad copter.
The reason for my final decision of the Phantom was a simple one. Had the most traction on the Internet of any of the other consumer-based drones. Of course there were Skeptical people about the drone who fell the GPS made it fly away It often crashed and the current American laws did not allow you to operate these drones in a commercial sense.
Of course the skepticism has halted many photographers decision to embrace this new technology. But I feel real photographers need to have a sense of adventure and get excited about new tools and damn these old rhetoric laws. In 2015 a lot of these new laws will be rewritten, and anyone that has attempted to fly a drone and operate a camera appreciate the challenge that only softens with experience. There is a perspective that you need to consider as you not directly behind the lens anymore and that certain aspects of photography and dimension changes dramatically.
My theory about Ariel drone photography is it will change the perspective of the world as we currently know it. We will see things in nature that only birds have had the pleasure of enjoying. We will see weather patterns that are rarely enjoyed. This saturation of aerial imagery will change our perspective indoors and an outdoors.
Great things to come! 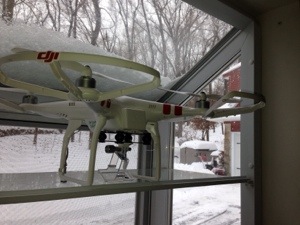 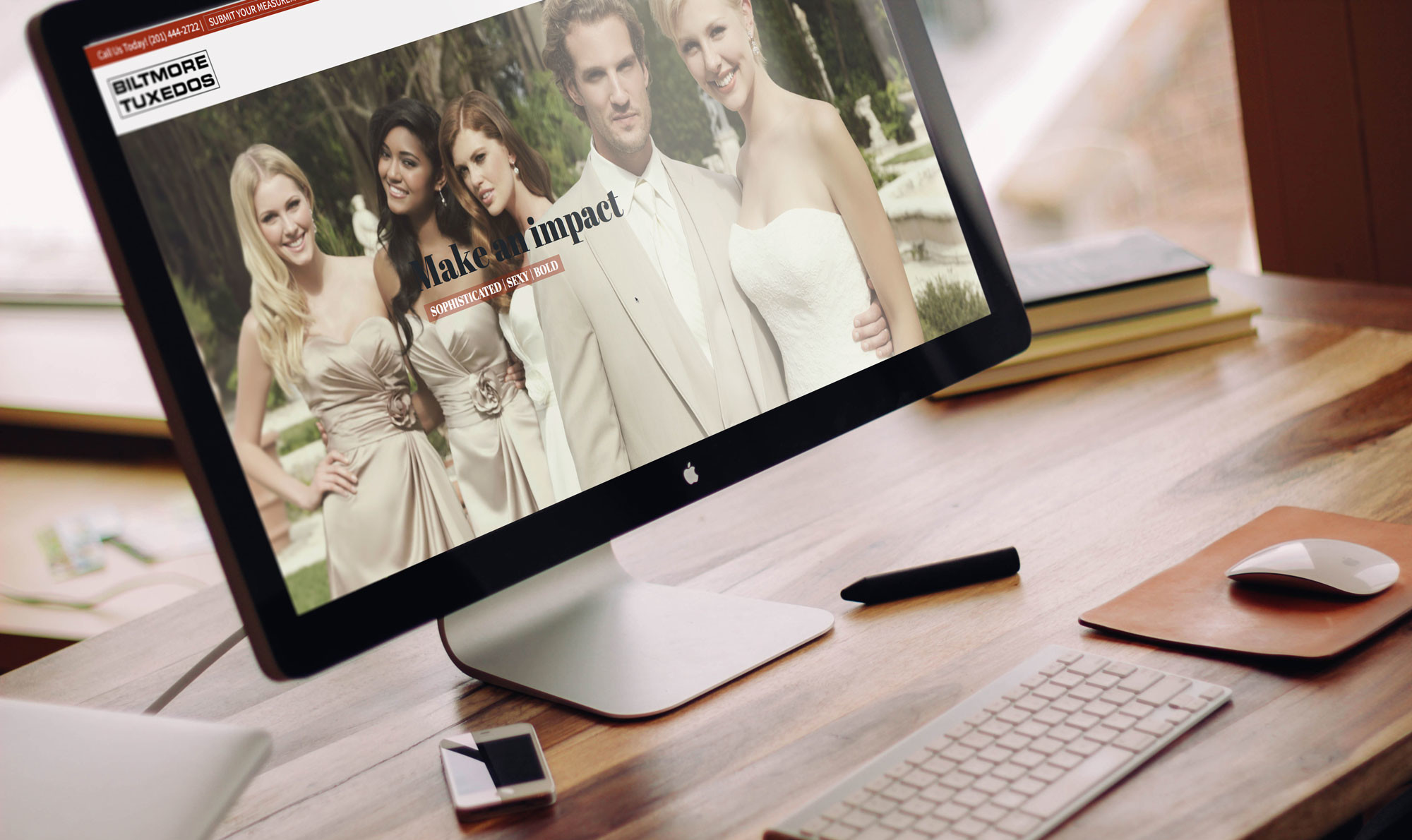 Fill out the form and I will be in touch with you promptly. Thank you for your interest!